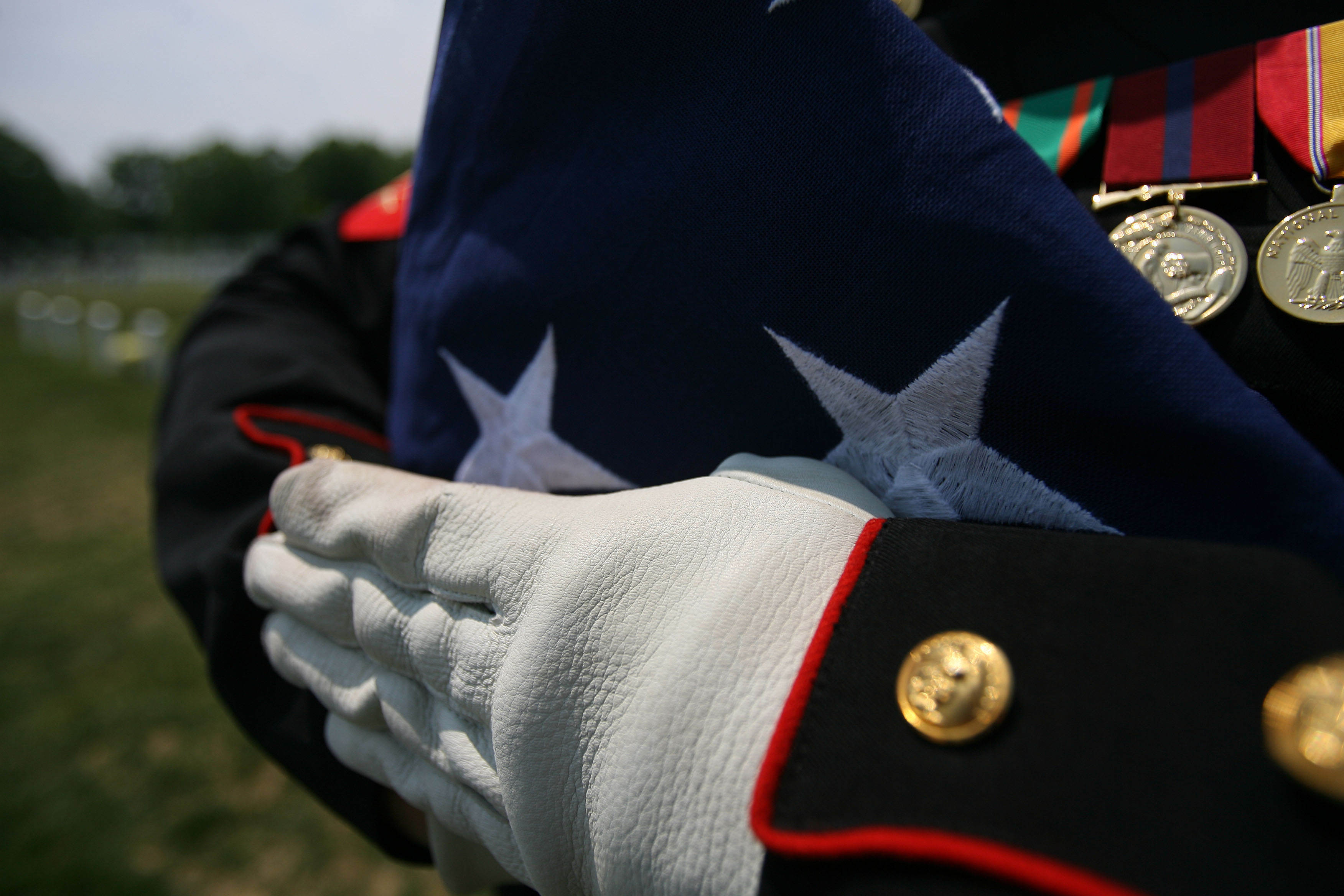 J. Henry Stuhr extends a grateful thanks to American veterans for their patriotism, love of country and willingness to serve and sacrifice for the common good.
J. Henry Stuhr can assist families of veterans and retirees with requesting funeral honors and with obtaining the benefits outlined below, when eligible, which are provided by the Department of Veterans Affairs. Families will need the discharge papers, known as a DD214 form, to confirm eligibility. 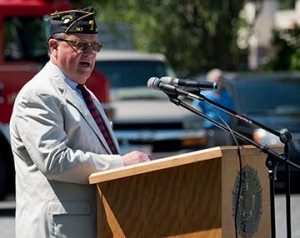 Charles P. “Chuck” Blankin joined Stuhr Funeral Home in 2008, following a career as a Law Enforcement Officer with the Greenville County Sheriff’s Department as a Homicide Investigator and is a Certified Veteran Services Officer. Chuck is a Vietnam veteran who served as a US Naval Officer with the Riverines and served as a Launch Officer aboard the USS Forestall. He currently serves as Commander of American Legion Post #147, life member of VFW Post 445, La Societe 40&8 and is certified by the American Legion as a Veterans Advocate. As a Veterans Advocate Chuck assists veterans and their families with Veteran’s Administration benefits and Honors. Chuck can be reached at Chuck.Blankin@jhenrystuhr.com

The J. Henry Stuhr family is proud to have veterans on our team. Read their stories to learn more: 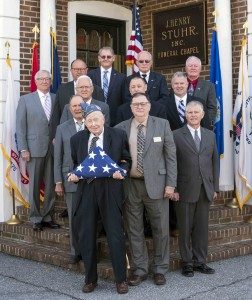 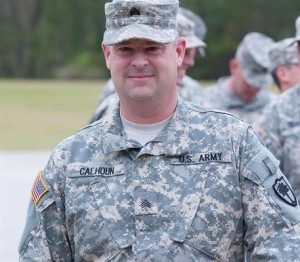 U.S. Army Sgt. Brian Calhoun: As a licensed funeral director, Calhoun has worked for J. Henry Stuhr, in Charleston, South Carolina, for nearly 20 years. He currently serves as the firm’s director of information technology. “I am very fortunate to work for a company that has embraced my desire to serve my country,” Calhoun said. “They have never hesitated when I have asked for time away to attend training or to answer the call. My  duties as an Army photographer does not always fall inside the lines of the one weekend a month and two weeks a year scenario. The Stuhr family has never once told me no.” Read More Here.

If the Veteran’s death is service-connected, the VA will pay a burial allowance up to $2,000. The VA also will pay the cost of transporting the remains of a service-disabled Veteran to the national cemetery nearest the home of the deceased that has available gravesites. In such cases, the person who bore the veteran’s burial expenses may claim reimbursement from VA. The VA will pay a $300 burial and funeral expense allowance for Veterans who, at time of death, were entitled to receive pension or compensation or would have been entitled to compensation but for receipt of military retirement pay. Eligibility also is established when death occurs in a VA facility or a nursing home with which VA contracted. Additional cost of transportation of the remains may be reimbursed in those cases. Concerning service-connected deaths, there is no time limit for filing reimbursement claims. In other deaths, claims must be filed within two years after permanent burial or cremation.

You may be eligible for a VA burial allowance if:

You have paid the funeral bill in full and you have not been reimbursed by another government agency or some other source, such as the deceased Veteran’s employer, AND the Veteran was discharged under conditions other than dishonorable.

In addition, at least one of the following conditions must be met: 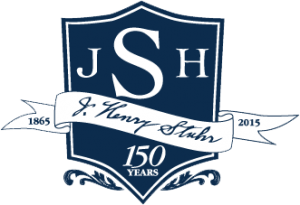 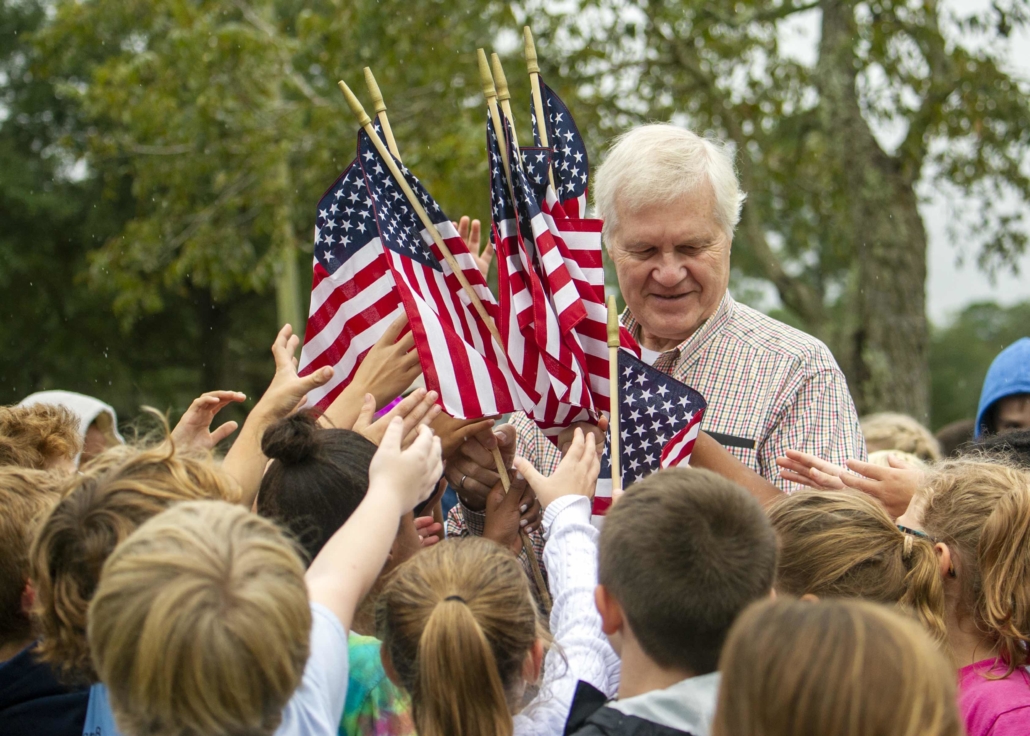 Mount Pleasant resident Tom Mefferd, a U.S. Army veteran, distributes American flags to a group of fourth grade students from James B. Edwards Elementary School at Mt. Pleasant Memorial Gardens, Nov. 8, 2018. A group of nearly 100 fourth grade students decorated the graves of veterans to ensure that every headstone was marked with a U.S. flag before Veteran’s Day. (photo by Brian Calhoun)

Burial in a National Cemetery

Burial benefits available include a gravesite in any of the 131 national cemeteries with available space, opening and closing of the grave, perpetual care, a Government headstone or marker, a burial flag, and a Presidential Memorial Certificate, at no cost to the family. Some Veterans may also be eligible for Burial Allowances. Cremated remains are buried or inurned in national cemeteries in the same manner and with the same honors as casketed remains.

Burial in a Private Cemetery

The VA provides an American flag to drape the casket of a Veteran who was discharged under conditions other than dishonorable and to a person entitled to retired military pay, including reservists. After the funeral service, the flag may be given to the next of kin or a close associate of the deceased. The VA also will issue a flag on behalf of a service member who was missing in action and later presumed dead.

The Presidential Memorial Certificate is a parchment certificate with a calligraphic inscription expressing the nation’s grateful recognition of the Veteran’s service. The Veteran’s name is inscribed and the certificate bears the signature of the President.

Certificates are issued in the name of honorably discharged, deceased Veterans. Eligible recipients include next of kin, other relatives and friends. The Veteran may have died at any time in the past. The local VA regional office generally originates the application for the Presidential Memorial Certificate if a Veteran’s death is brought to official attention. Your funeral director at J. Henry Stuhr can handle these details when requested by the family.